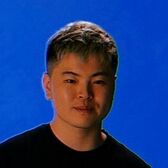 If you have a friend who would benefit from this memo, please take a second to send this to them. The